Should I read / listen to something new and modern, or go for a well-known classic? Something to relax into or feel stimulated by?

For example, if Tolkien is to Mozart as David Gemmell is to Led Zeppelin, what music fits Brandon Sanderson?

I’m a life-long Tolkien fan, but not one that bemoans the adaptations for the films – different perspectives can be stimulating.

So  Oldest and Fatherless: The Terrible Secret of Tom Bombadil  was really interesting – thanks to my son for drawing my attention to it.

I don’t agree with the interpretation of Tom Bombadil as an evil force and don’t think Tolkien intended this either (nor does the writer). I saw Bombadil as a wild force, completely unconcerned with other people, and to be honest I didn’t really miss him in the films. But fantasy is about ‘what-ifs?’ and this post develops one of the great ‘what-ifs?’ of all time (Lord of the Rings) along a new direction (for me at least). It’s intriguing to consider this speculation and the comments it generated. And though I’m not convinced, it is a clever and very convincing argument.

“Tolkien Reading Day is an international event held on 25 March – the day of the destruction of the One Ring – each year. It is held to promote interest in the life and works of J.R.R. Tolkien, with many local groups putting on events at local library and book-stores.”

Reading The Lord of the Rings (the first time) as a young teenager was inspirational – it had a lasting effect that is still with me now (a few years on, let’s not be too specific). Reading, writing, nature, nobility of spirit, morality, strength of character – all hugely important aspects of life Tolkien touches still, long after he left us.

I love that the theme this year according to the Society is ‘hope‘ (I missed that above). He managed to take his characters and readers to places of such despair – but there was always hope that somehow shined through. 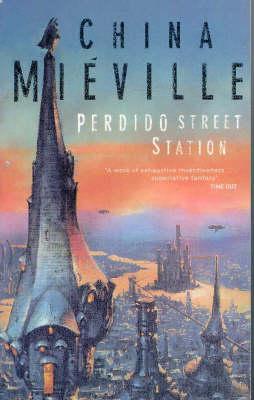 You don't need to own a Kindle to read this or other ebooks - download a free Kindle reader for laptop, PC, tablet or smartphone (inc Apple, Android and Windows) -
Reading Apps